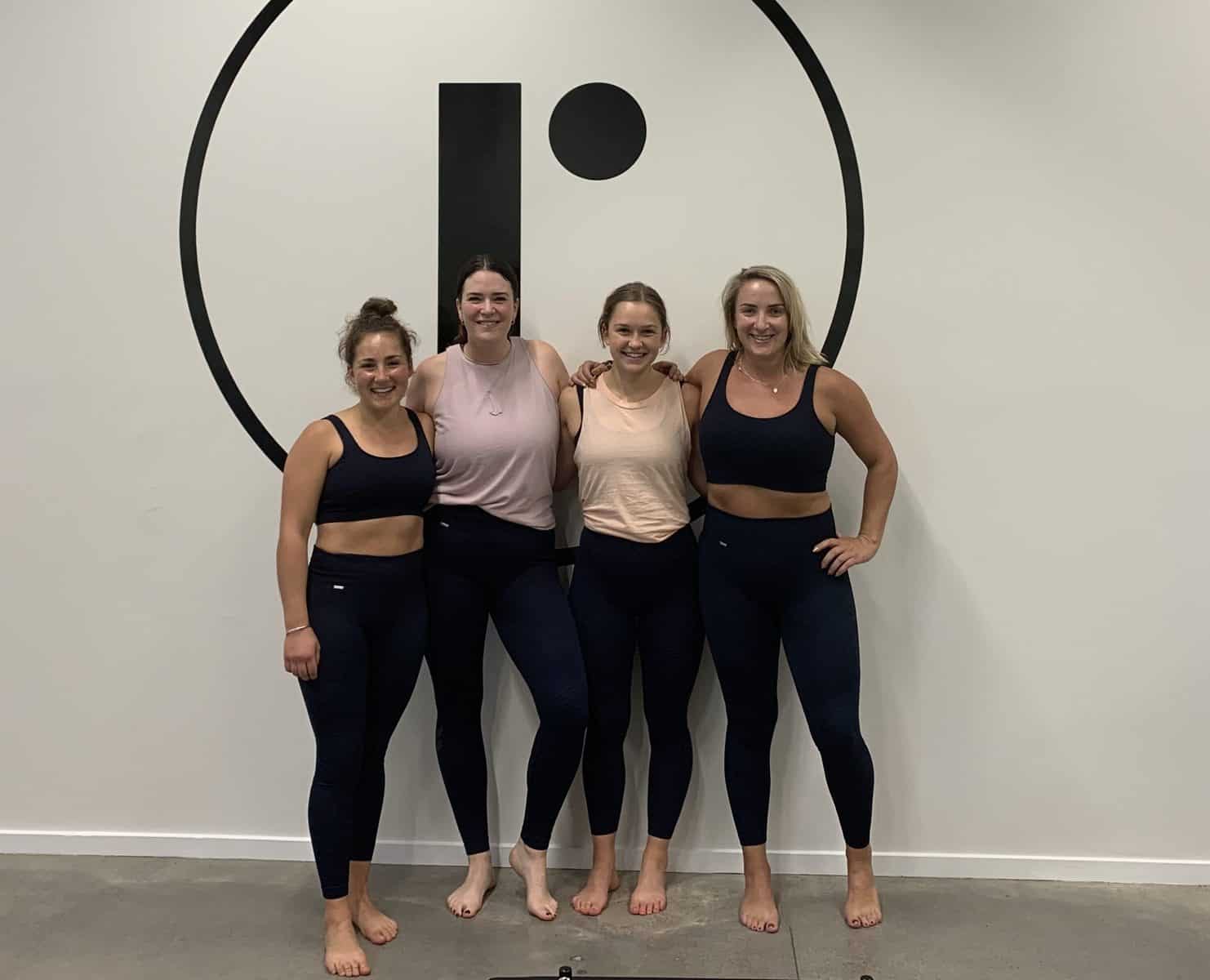 I was out at a big shopping mall (which is a rarity – can’t stand the things!) and was just having a harmless mooch around after an appointment in the bank. I was in one of those moods (I think you’ll know the one) where you possibly aren’t able to exercise any self-control, but you’re also kind of in that half-arsed zone so the chances you’ll take your clothes off to try anything on are slim-to-none.

Now, don’t get me wrong I’m down with the kids, so I’m acutely aware that the crop top is very present and has been for some time. But excuse me, since when did it become the ONLY type of top half? I picked up dozens of sweaters, hoodies and other random items and every single one of them had the bottom half missing.

You know what Mum always said about catching a chill?!?! I put this argument out to the Instagram Universe and was met with an army of women who felt the same way.

Two shops – who will remain nameless – did not have a single full-length top to be seen!!! Look, I’m not saying there’s not a place in the world for them – and by all means get amongst should you choose (Ok here’s an admission: I have purchased one or two because I do still, regrettably, fall into that trap sometimes of thinking I should really jump on a trend) but for the love of Elvis can we get some stuff back that covers the whole torso please?

I don’t want my hooded sweatshirt sitting just under my boobs in the middle of Winter in Christchurch. You know what Mum always said about catching a chill?!?! I put this argument out to the Instagram Universe and was met with an army of women who felt the same way. If you’re a crop top lover then I salute you and boy oh boy you have some OPTIONS at the moment don’t you?! Lucky you! I would just ask nicely that perhaps there could be some sort of international top-making convention where I could submit this very important issue of bringing back some equality to the full-length top.